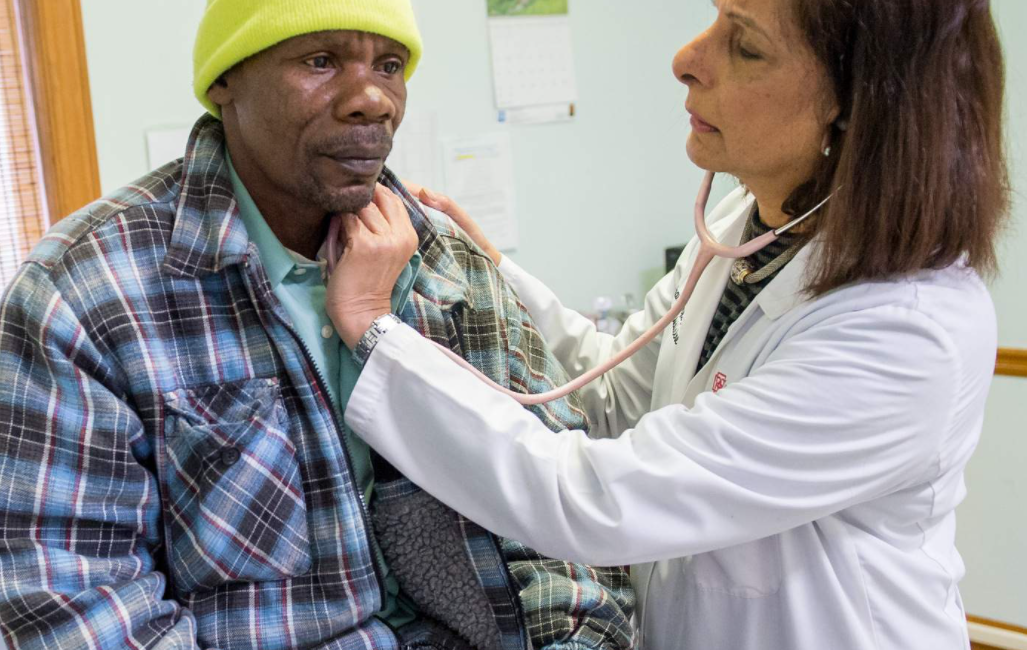 Behind that compassionate smile and a calm demeanor of Tanzanian-born physician, Dr. Gulshan Harjee lies an unbeatable strength and an unwavering commitment to serve humanity. War, illness, gun violence, she has experienced it all, yet no amount of tragedy could stand in her way of helping her patients tackle some of the biggest health threats. Now, she is on a mission to make healthcare accessible to refugees, immigrants, and low-income residents of Clarkston, a city hailed as the most diverse square mile in America.

[Atlanta, February 14, 2022]  Born to Ismaili Muslims, Dr. Gulshan Harjee spent her early life fleeing persecution, hostility, and violence. With little access to education, healthcare, and thin financial resources, her parents struggled to provide means for their three children.  However, they wholeheartedly believed in education and made all the necessary sacrifices to get them schooled.  During the nationalistic and socialistic movements by Ugandan military leader Idi Amin and Julius Nyerere of Tanzania, Harjee, who is the eldest, was sent to Pakistan to finish high school but encountered a war between India and Pakistan, forcing her to flee to Iran. The 69-year-old recalls, “If that wasn’t horrifying enough, life took a detour once again. In 1979, conflicts triggered by the Iranian Revolution disrupted my education and pushed me to flee the country. Only this time, I moved to the United States, and Atlanta became my new home.” 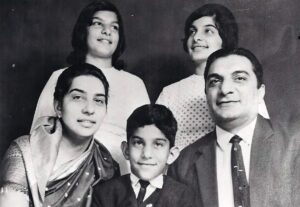 Young Gulshan with her family in Tanzania.

Settling in a foreign land as a woman of color had its own share of challenges, but she was determined to fight against all odds. Given her inclination towards health and primary care, she went on to earn a medical degree from Emory University. After that, she ran a private practice for 3 decades and served on the Board of Emory, Decatur. The board-certified internist confesses to having developed an interest in health care because of her deeply personal experiences.

“My father lost most of his siblings to preventable childhood diseases, only one survived. I, too, saw the scarcity of good healthcare infrastructure in my childhood when I had a near death experience as a teenager while attending a boarding school in Tanzania. However, things are different in the US. With excellent care during my trials with Infertility, Systemic Lupus and Breast Cancer, I realized, being in the same profession, there is so much I can contribute to help people in medical crisis.”

In 2013 she co-founded Clarkston Community Health Center (CCHC), a non-profit healthcare facility that provides primary and preventive care to the uninsured and underserved residents of Clarkston and surrounding areas.   After losing her husband in a senseless mass shooting in 1999, the mother of two felt broken.  As a response to her bereavement, she decided to uplift those in need. Harjee’s concern for vulnerable people is palpable because it comes from a place of loss and trauma. “I took a pledge that when my circumstances allow, I will devote my time to empower those who have been through my path.” With resilience and perseverance Harjee transformed CCHC into what it is today. So far, the healthcare facility has served over 5,800 lives and has established strong collaborative partnerships with some prestigious universities. ” 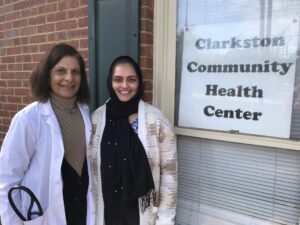 The healthcare landscape is undergoing a massive shift. With artificial intelligence, hybrid care models, telemedicine coming into the picture, the sector is ready to migrate to tech-savvy territories. However, Harjee feels, equal accessibility still remains a big issue.  “We are not moving in the right direction to make healthcare accessible for all. Any investment we make in healthcare will ultimately improve our society and country as a whole. Provider shortage is a sore subject that I have spoken about and even suggested several resolutions at the Medical Association of Georgia. None moved forward. Each one could have brought part solutions to the serious lack of healthcare workers we are currently experiencing during this brutal pandemic.” 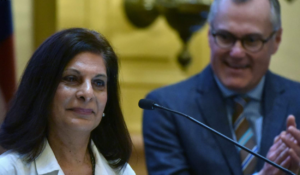 The multilingual and multifaceted physician received the prestigious DeKalb County’s Nathaniel Mosby Humanitarian Award. The award celebrates her commitment to tireless community service and outstanding dedication to being an agent for positive change.  “All immigrants and asylum seekers have the same desires – To get an education, have a family, have a roof, and be meaningful citizens. We must find ways to provide means to these people to reach their potentials. After all, that is how society progresses!”

(Manvi Pant is a staff writer for Saris to Suits ® Omniscient Perspective. After a corporate career spanning eight years, she has moved to academics and also runs her storytelling platform Real Life Heroes. Founded by former network news anchor Patti Tripathi, the Atlanta-based Saris to Suits ® focuses on building awareness to break down the barriers that constrain the advancement of women and girls. We aim to advance women’s empowerment, education, gender inclusivity, equality and social justice. http://www.SarisToSuits.org) 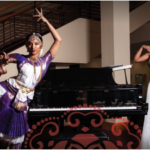 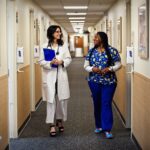