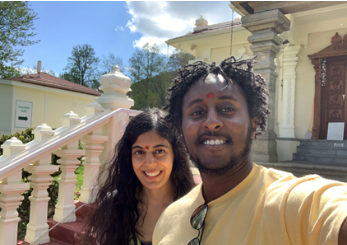 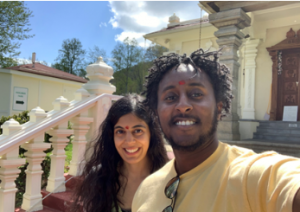 Rama Kazi visiting a temple in Ashville with his girlfriend Nisha

(Atlanta, May 20, 2021) My mother grew up on a South Carolina farm in what they call the low country; coastal regions between Charleston and Northeast Georgia that were inhabited by Geechie communities since the end of slavery. As her and her 13 siblings got older, many of them began to build houses on the street lining the farm. To this day there are over 50 houses in the area with residents being of relation to the patriarch family. She described her early life as humble beginnings with her parents and older siblings taking care of her and her younger siblings. This community was very self sustaining. There were no hospitals, no superstores, shops or even restaurants. Due to being relatively isolated from the mainstream world they developed and maintained a Southern dialect called Gullah which combines elements of Patios, Southern English and West African languages.

Check out his music at : 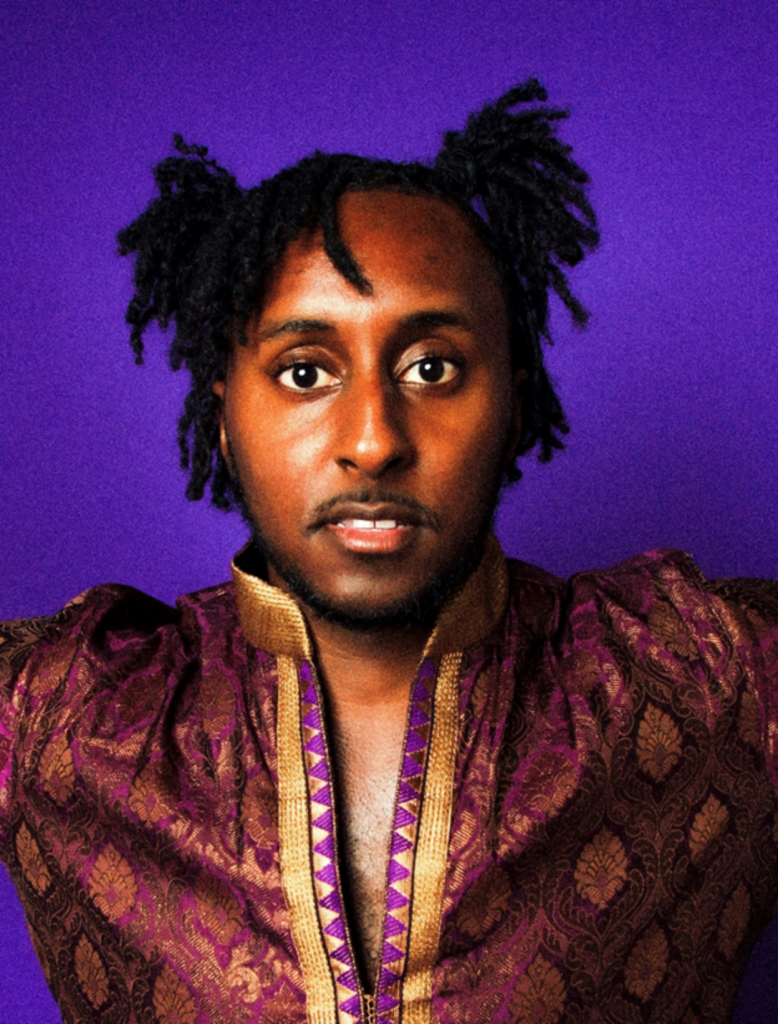 My father grew up in a small village of South India settled within the state of Andhra Pradesh. In Bhimavaram, dirt roads were the only routes for transportation and many of the buildings were constructed from clay bricks and cow dung. His father was an English schoolteacher who eventually became the village doctor due to countless hours of self-training. He described his childhood as humble yet his parents were able to provide what was needed to all 6 of their children with the aid of his older siblings at times. I was fascinated with his culture growing up; I would regularly watch Indian movies, attend Telugu events, eat Indian food, and attend Hindu temple with my father. His bedtime stories would seem almost mystical as he shared tales of floods and cobras with me. I finally had the chance to visit for the first time at the age of 22 during a semester away from school.

A month of full cultural immersion in my dad’s hometown combined with multiple summer visits to my mother’s hometown had a profound impact on the birth of my artistry. It felt like a 50/50 split with both sides of my family contributing to who I am today. As a Blindian rapper, I realize the capacity in which that can play into the music industry. My girlfriend, who is Punjabi, gave me a lot of encouragement on this path and inspired many of the songs on my album as well. The best part of my identity is that I know there are people out there looking for a bridge to either culture so without further ado. I present to you Rama Kazi: 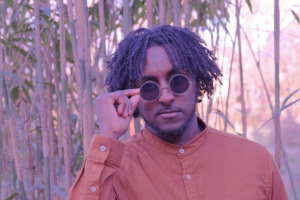 Founded by former network news anchor Patti Tripathi, the US-based Saris To Suits ® focuses on building awareness to break down the barriers that constrain the advancement of women and girls. We aim to advance women’s empowerment, education, gender inclusivity, equality and social justice. www.SarisToSuits.org 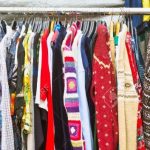 Previous:
Fashion and Sustainability – How reusability needs to be centerstage 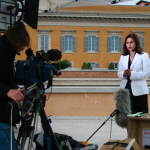 Next:
Breaking Glass Ceiling in America: Kamala Harris as the First, Not the Last